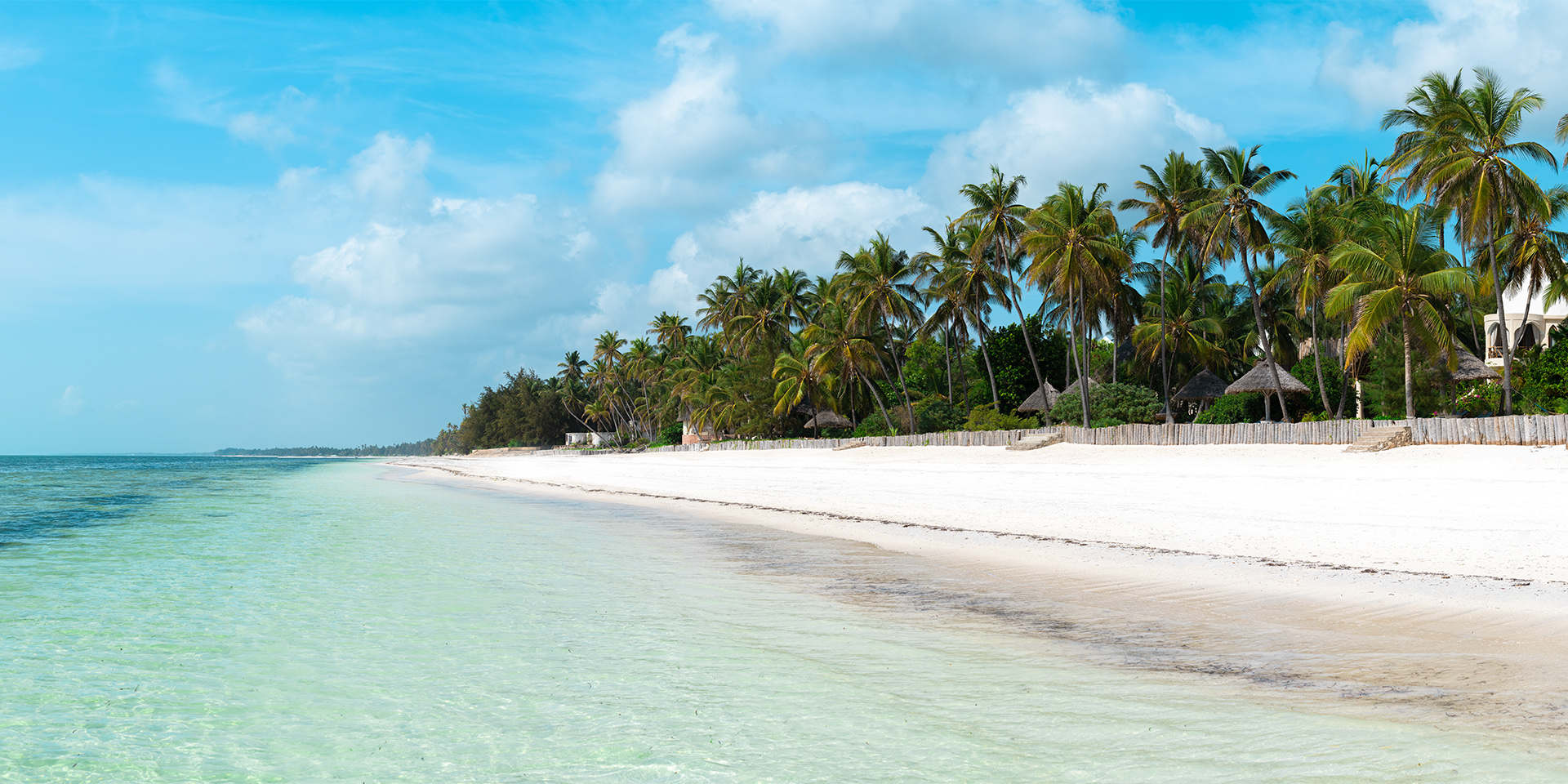 Driving: Traffic lane on the left side of Zanzibar. In order for tourists to drive, they must present their international driver's license at the police station and receive a local driver's license. However, we recommend that guests do not rent a car or drive their own car. Instead, focus on enjoying the Zanzibar landscape with a private driver or a taxi. Our team will assist you with the organization. 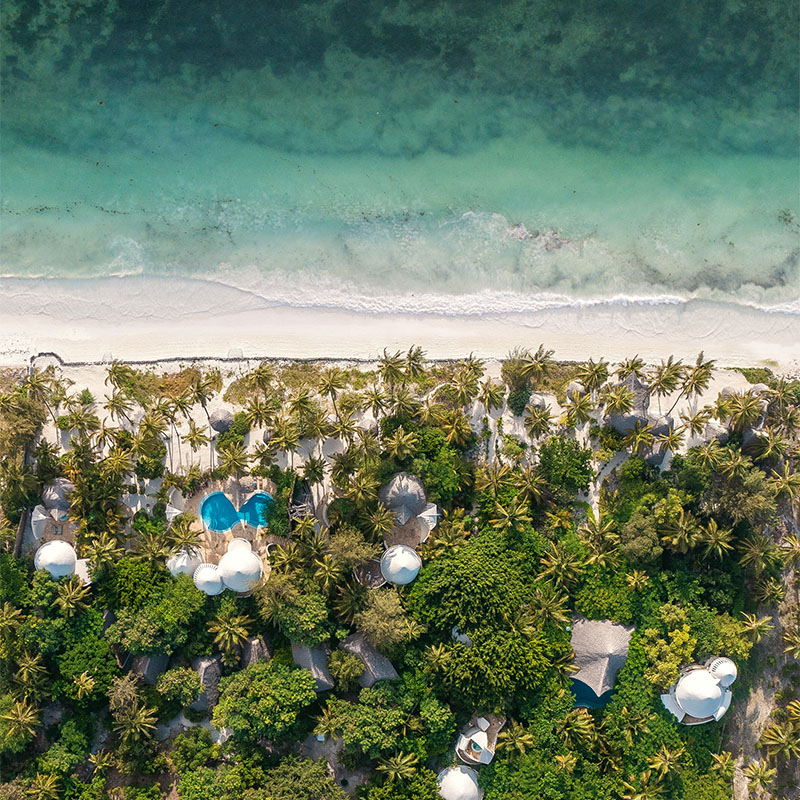 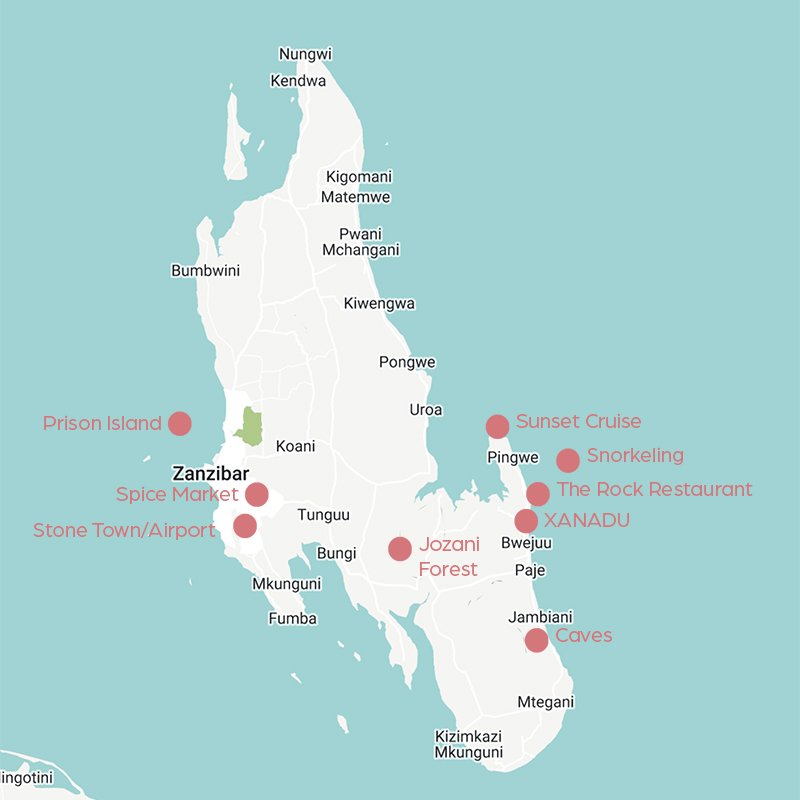 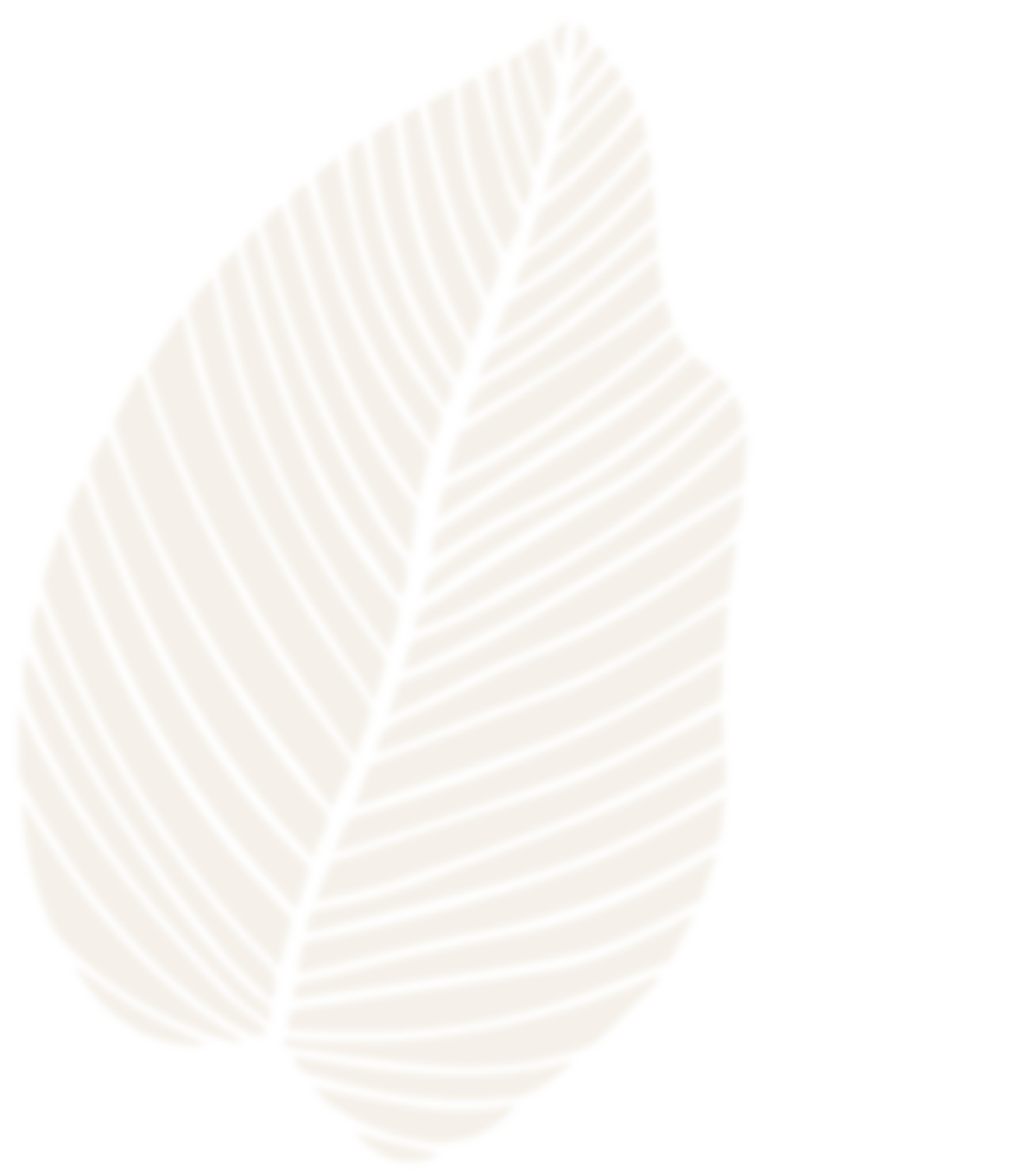 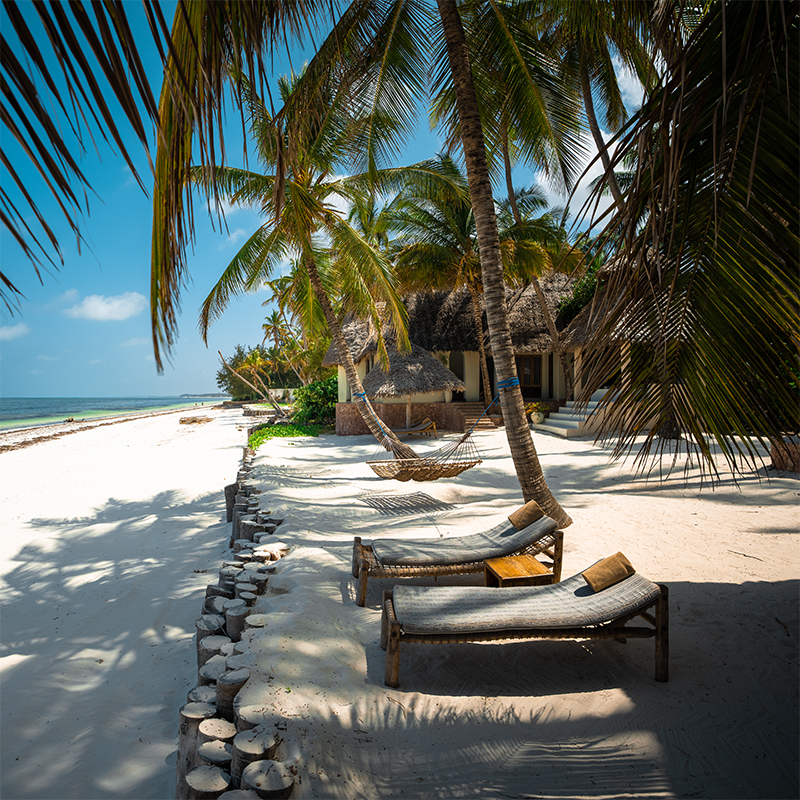 Currencies: Tanzanian Shillings (TZS) is the local currency. American Dollars (USD) are accepted in many places, too. ATMs can be found in Stone Town and Paje, which is 8km (5 miles) away from the resort.

Time: The time zone is 3 hours ahead of Greenwich Mean Time, except in the summer, when it is 2 hours.

Health: Ensure you are adequately hydrated and wear sunscreen to prevent sunburn, heat stroke, and exhaustion caused by extended exposure to the strong African sun. Direct appointments with private doctors can be arranged in the hotel in case of medical issues.

Code of Conduct: In order to respect the local norms, all visitors to Zanzibar should observe the following code of conduct. 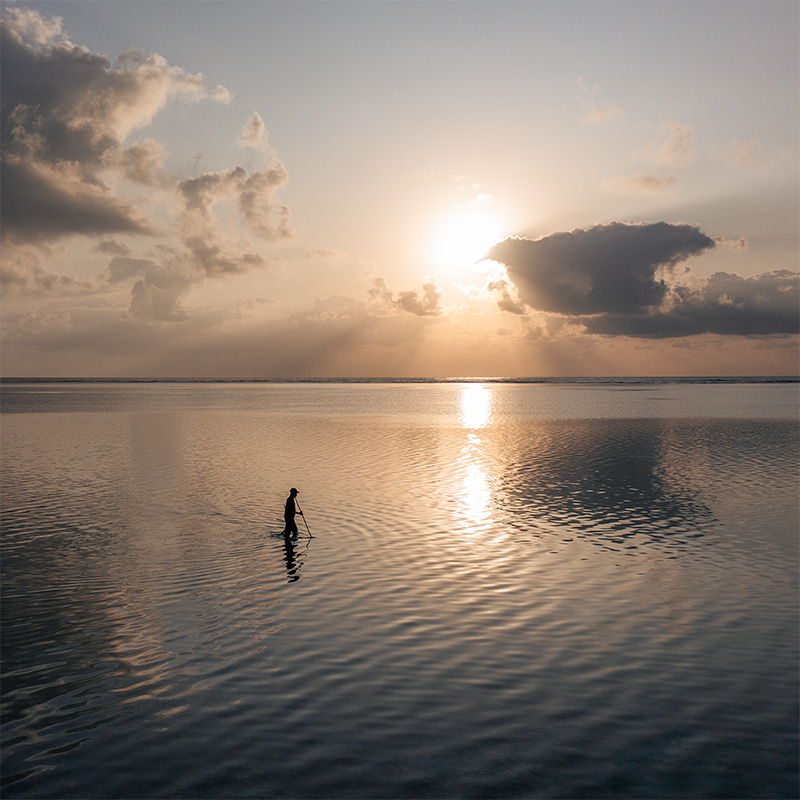 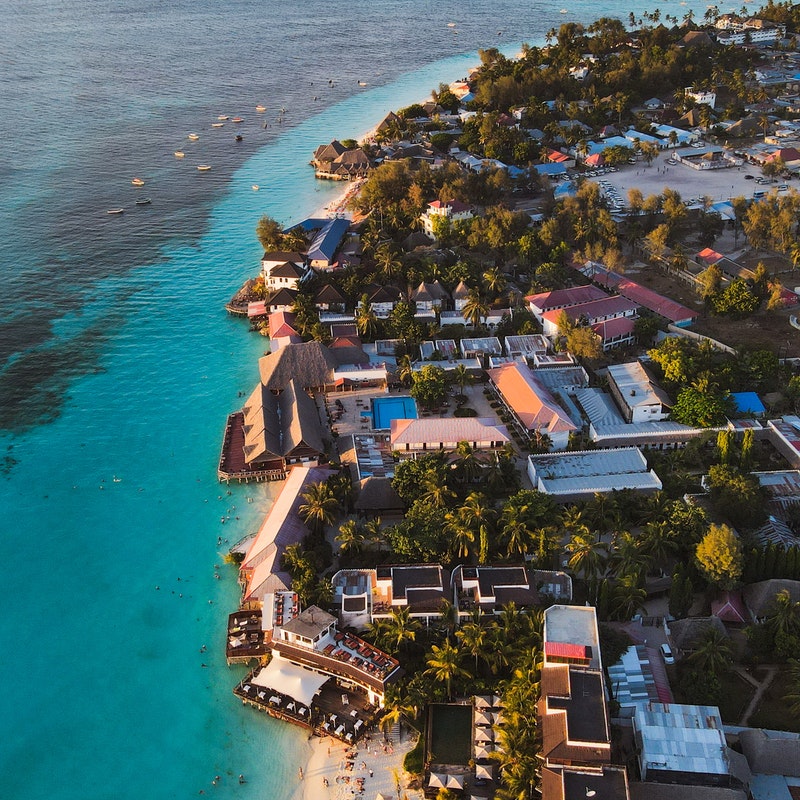 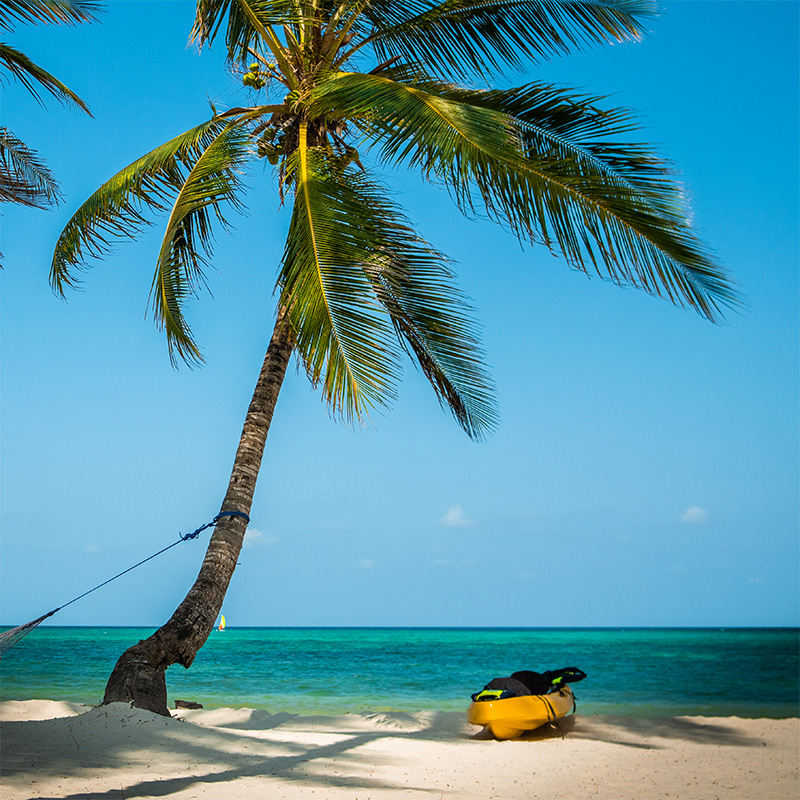 Zanzibar, located in the Indian Ocean, is a small island on the eastern coast of Tanzania. It's home to over 1 million people and is known for its tropical climate, which can be hot or rainy depending on the season!

The island is also home to an equator line, which means that it experiences 24-hour sunrises and sunsets every day. The dry season runs from December through April, while the rainy season runs from May through November.

Zanzibar's long dry season is almost a guarantee of blue skies and sunny days (June through October). The green season lasts from April to the End of May. More rainy days can also be expected between November and December before the second dry season between January and February. The temperature from September until April is around 26-32˚C and from May to August between 25 and 28˚C. The temperature difference between these seasons varies depending on where you live in Zanzibar—the northern parts are usually cooler than their southern counterparts.

The tides are important too—High tide and low tide occur twice per day at different times throughout each day. Guests usually use high tides for water-based activities and low tides to explore the island or to relax at their villas. 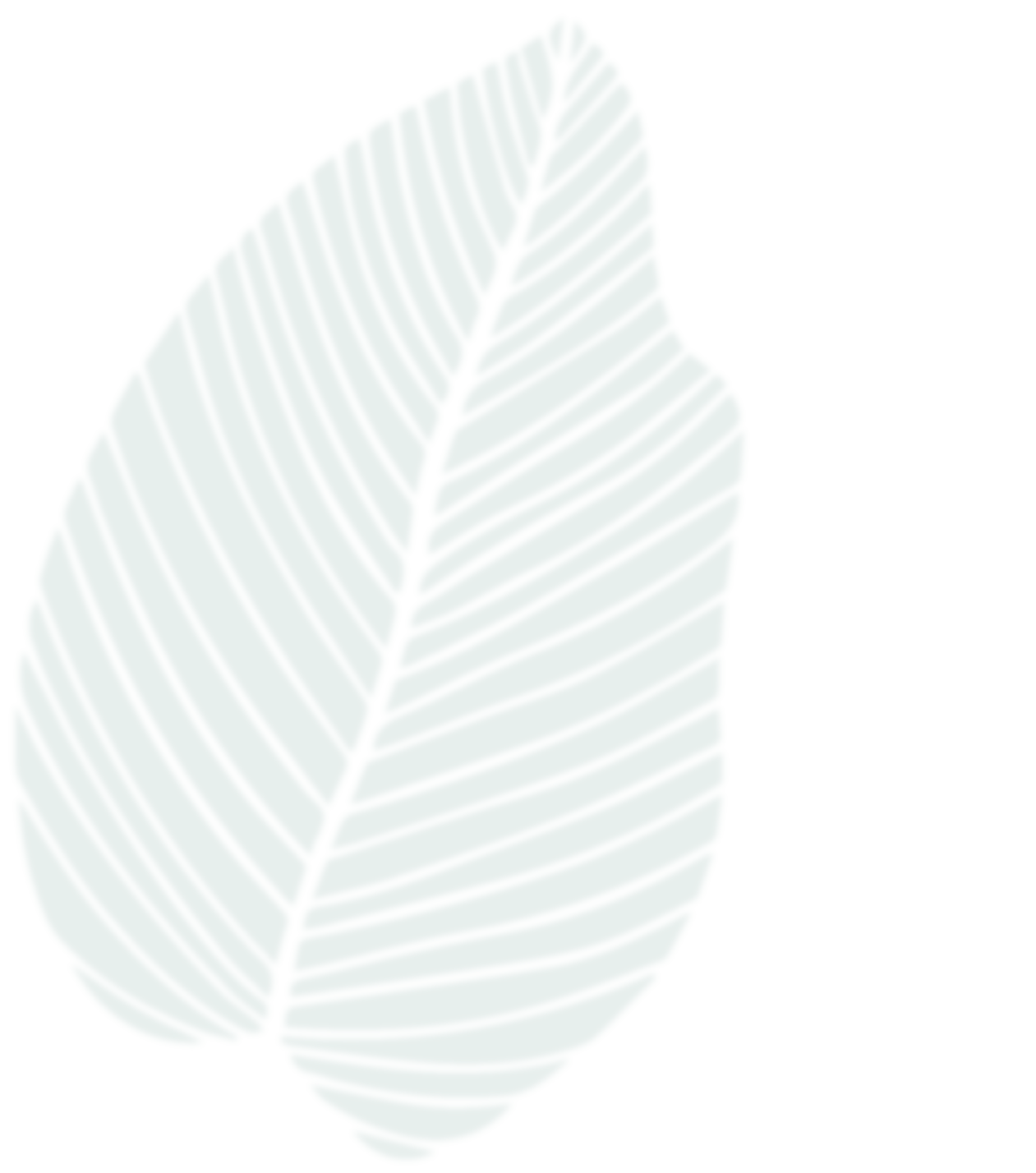 Plan your experience
We make your stay unforgettable

We want to create your perfect stay in Xanadu. Tell us what type of activity or experience you like, and we will do our best to satisfy you.

"Excellent, fabulous, fantastic.
Our villa was absolutely stunning. This is one of the best places I’ve ever stayed. Everything is 5 stars, the interiors, the service, the food!!! Don’t even hesitate, and book without doubt."